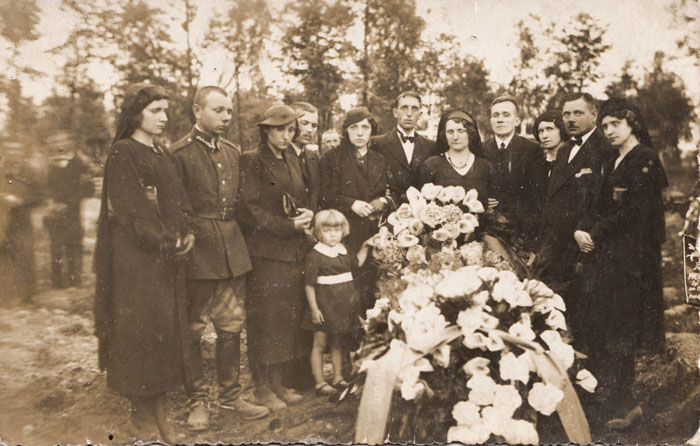 With the increasing need to create wealth in a rather flooded job market in almost all countries of the world, desperate job seekers have resorted to carrying out strange tasks in exchange for proportionate remuneration. It is in this light that death has become a very lucrative field for business. Owing to the rituals surrounding death in many cultures of the world, several professions have arises from this particular rite of passage but the most interesting and unusual of them is the ever growing and expanding field of professional mourners. But who are these professional mourners and what exactly do they do?

Professional mourners, also referred to as moirologist, are people who are paid to actas mourners in a funeral. They take up mourning activities depending on the culture of the deceased ranging from reading the eulogy, to pretending to have known the deceased or just coming to console the bereaved. The culture is most common in Mediterranean and near Europe countries including China, India and within some African cultures. It might seem like a simple duty, just going to attend a funeral and getting paid but there is so much more to this profession than people think. Here are a few interesting facts about professional mourners. 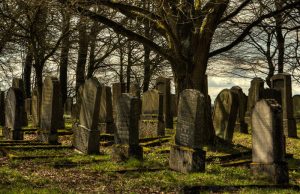 It is a very demanding profession

Owing to the fact that you barely know the deceased, or the family, being called upon to weep uncontrollably can be a daunting task. It therefore requires a very professional actor who can give the waterworks at the slightest provocation. Testimonials from fake mourners reveal a group of people who have to keep a sad encounter such as personal loss at the back of their minds for retrieving whenever required. They must also do a lot of research on the family, its culture, what is required of them and so on. This ensures they give a professional performance that will keep them in the market.

Background checks are done before they are employed

Before being hired to mourn, a thorough background search is done on the individual to find out the compatibility of the mourner with the assigned role. He must pass a certain threshold of social status to ensure their interaction with the deceased is believable. This includes factors such as level of education, area of origin, age and such other variables. This goes a long way in ensuring their story is as believable as it can get with minimal loopholes.

Genuine mourners usually find them out

Pulling such an act is one of the toughest calls a sane human being can make especially during informal talks before or after the burial dates. This is usually where the mourners are found out. Professional mourners are usually advised to make minimal personal contact with the other mourners to avoid being found out. It is during these attempts to have minimal contact that these actors are found out by genuine mourners and they then have to make the tough call of the next move: either confessing their lies or piling another lie on top. Either way, genuine mourners always have a certain sixth sense against fake ones.

It is a controversial professional

With many superstitions attached to death, being a professional mourner can breed a lot of controversies for you. Many perceive it as a weird profession while others think it is a decent way of making money. Whatever your opinion, guys are raking big bucks from this profession.

That being said, professional mourners are surprisingly well paid individuals who live a relatively flashy lifestyle from their earnings. They are often given a down payment to ensure they tag along and are paid the rest of the agreed amount when the �job is done’. On average, in Africa the mourners are compensated according to the level of task they are given to take up. This compensation is usually in form of livestock or farm harvest. In other countries around the world a professional mourner earns an average of $1000 per funeral. Other factors however change this figure to the negative or positive.

Figuring your way through life may require you to undertake some perceived unusual tasks or jobs. People may even brand you names according to what you do but if it is not illegal, it is upon you to judge its morality! Many people find this as an unusual and weird job.  What do you think?

this article sponsored by CERO Properties